One of the most unique aspects of Leipzig is that it is situated at the confluence of three rivers, the

dams) are designed help to disperse and control water levels and to prevent flooding. Quite the

opposite of the Spanish situation, Leipzig is very water abundant, at times to a fault.

Due to the intricate network of canals, tours are a popular site-seeing leisure activity. We arranged to

have a private boat tour to showcase the canals, and how Leipzig was historically shaped and defined

by our water resources. Luckily, the tour operator allowed for one more tour, as ours was to be the very

last of the 2019 season. The tour, which included our exchange students from Spain, their teachers,

Eileen Fischer, and Gwendolyn Brunet, took us to three sections of the canals. We learned about their

history, the interesting mix of modern and historic architecture, which border the canals, and the

economic importance of the freshwater resources available in the canals, for domestic, industrial and

navigation purposes. The 70 minutes tour was translated by each teacher from Leipzig in turn, which

helped the exchange students to understand the tour, which gave them opportunities to ask questions. 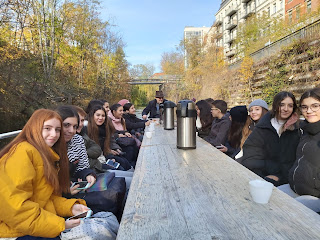 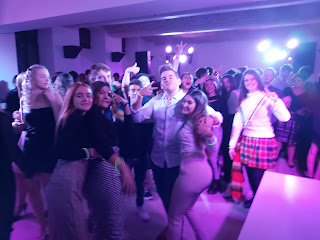 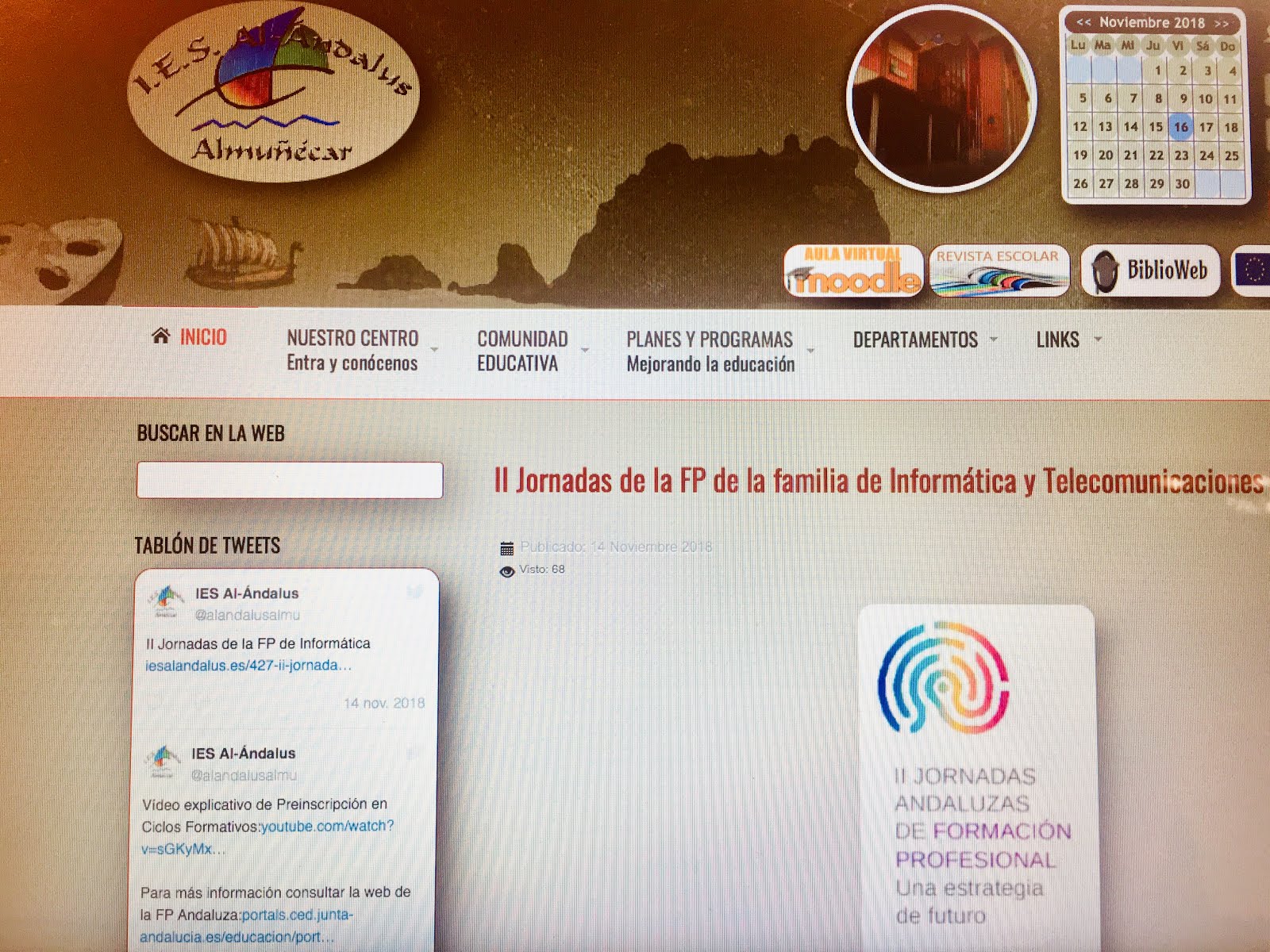 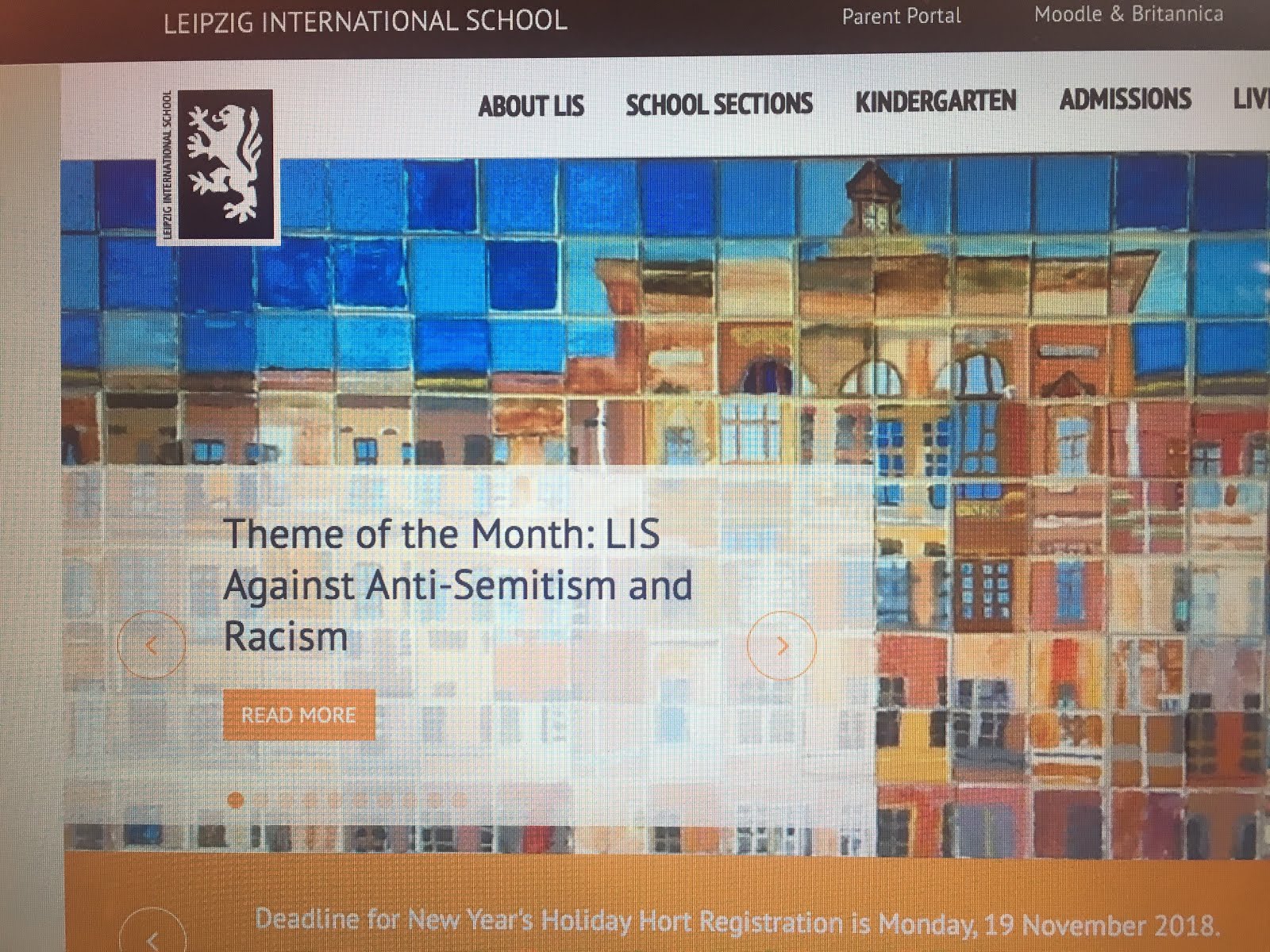